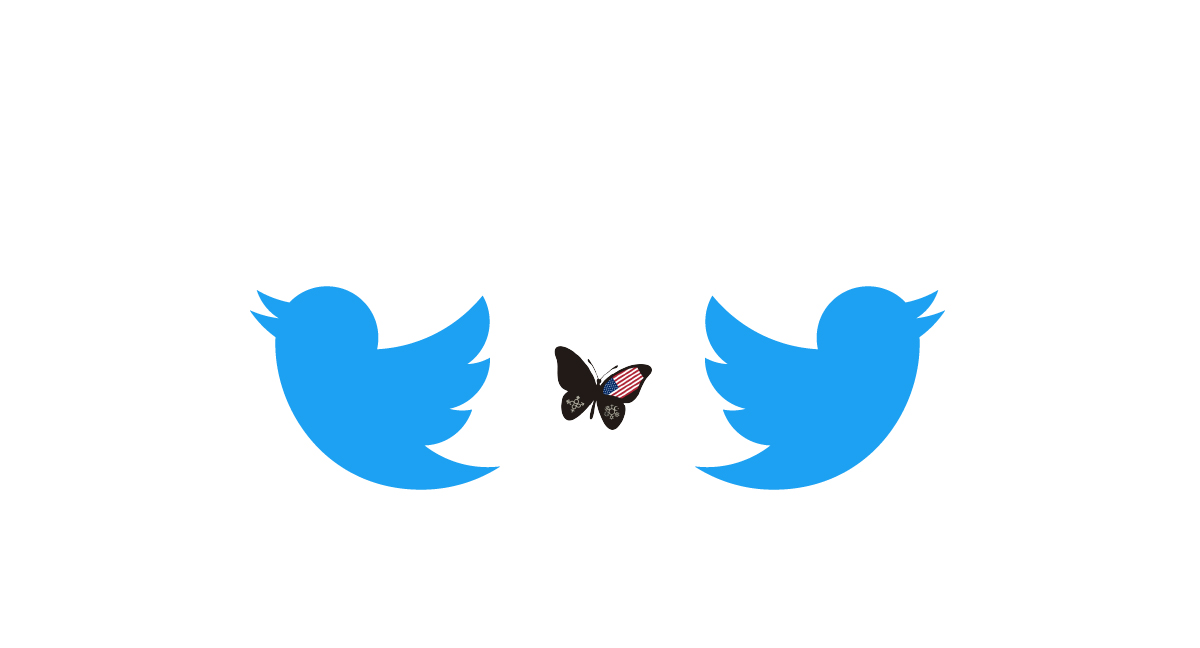 A week after the November 3rd, Presidential Election of 2020, we knew a lot of facts. We knew that more Americans had voted than ever before. We knew that for the first time since the year 2000–when 537 votes in Florida decided the next president–we would wait weeks to see if a 200,000 vote lead in five key states would be certified or declared a fraud. We knew that there were no landslides for either side.

Sadly, we had also learned that this great big America is even more energetically divided than it was four years ago.

We have to go back to 1900 to find a higher percentage of registered voters so engaged. Coincidentally, the firebrand populist, William Jennings Bryan, who had held giant rallies across the country, lost that race, too, with only 46% of the popular vote. Bryan championed the common man, railed against elites, advocated for Christianity, fought the science of evolution, and opposed US involvement in foreign wars.

Many of my Trump friends are shocked that the election was not over by midnight Pacific Coast Time Tuesday. They are now insistent that the recounts and court cases should take as long as they need. Some even suggest that key states re-run their elections with legitimate observers present to guarantee credible results.

The elite pollsters were wrong again. Ten million more “shy” Trump voters than in 2016 joined to keep America on the path of tradition and rightness. Patriots rose up to stop the creep of socialism. To loosen the grasp of political correctness. To fend off godlessness.

It makes sense that the Senate will remain Republican. There was justice in winning multiple House seats. Owning the Senate, the Supreme Court, and the majority of state governments will give the Right the foundation needed to keep pushing the pendulum towards tradition, or at least to keep it from losing ground.

The possible loss of the presidency remains baffling. The fact that it could happen when the President won so many more votes than in 2016 is further validation that the system is rigged. The loss–if it is declared–will provide motivation to dig in the heels of non-compromise for four more years…holding on until a Republican Presidential win in 2024.

Progressives Are Relieved But Also Stunned

My Never-Trump friends were relieved to see mail-in blue votes trickle in to overwhelm the red in many states. The blue wave rose slowly because of rules against early counting of mail-in ballots. But the wave buttressed the blue wall and won tight victories in the midwest, Arizona, Nevada, and Georgia. A record 80 million voters supported Joe Biden and, more precisely, change.

Traditional Democratic voters rose up together, especially women. Independents skewed Democrat, and a few prominent Republicans joined in, too, arguing they were voting for decency in political discourse.

Despite the good headline, they were shocked that, after four tumultuous years, almost 74 million Americans saw Trump as the honorable heir to Lincoln. They were stunned to see Democratic control in the House reduced, the Senate likely remaining in Republican hands, and little advancement of progressive candidates in state governments. It was as if Voldemort had cast a spell across the land that worked on everything except the Harry Potter Biden-Harris ticket.

A host of ballot initiatives did not break as expected, either. A referendum on permitting Affirmative Action in California government was rejected. Also the expansion of Rent Control. And more progressive Bail Rules. In Massachusetts, voters rejected Ranked-Choice Voting, one of multiple small approaches that might help heal America’s ailing election system. How could these happen in states that supported Biden 2 to 1 versus Trump?

We Americans are living in different realities. Our senses–what we hear from our friends, in our towns, from our Facebook and Twitter feeds, from our news sources–are telling us things that are true. But also much that is not completely true. Almost always they distort the bigger story. Sometimes intentionally. Sometimes simply because the world moves so fast that we have to keep things digestible.

We don’t have to search long to come across a post like this one: “I know that Biden couldn’t have won. I didn’t hear a single cheer in my town when the AP called the election. The system is rigged.”

The fact that this American was drawing upon–“I didn’t hear a single cheer in my town”–is likely true. Much of America lives in homogenous neighborhoods. Political segregation is quite real in most places. Almost 61% of Tennessee voters favored Trump, clear majorities in all but three counties. Almost 66% of Massachusetts voters favored Biden. No Massachusetts county favored Trump.

It is also, true, though, that we Americans feel so isolated that we send texts like this: “We are happy B won. But we are keeping the shades drawn so our neighbors with the T flags don’t know.” At the same time, there are grandmothers in blue states who lament to friends that, “My grandchildren are becoming communists, but I can’t say anything to my son.”

It is important for all of us to recognize that there are different American realities. “Facts” proven by research alone are unlikely to bridge these realities in our post-truth, reality-TV, social media world.

Listen To One Another’s Family Stories

Both sides of the political spectrum can reach the conclusion that the only way America will change is when (1) America’s youth is properly educated and (2) multiple generations of that youth come into power.

This approach might work. However, with 47% of Americans voting for Donald Trump–almost 74 million, spread out across 70% of the landmass of the US–and 51% voting for Joe Biden–over 80 million–such an approach will take decades. It will hit roadblocks before it succeeds. Traditionalists are doing all they can to educate their children in ways they think best. Progressives, too.

I would, instead, argue that all Americans begin by telling their family stories to people who are different.

And we all must really begin to listen.