Skip to content
Justice In Our Time — A Guidebook 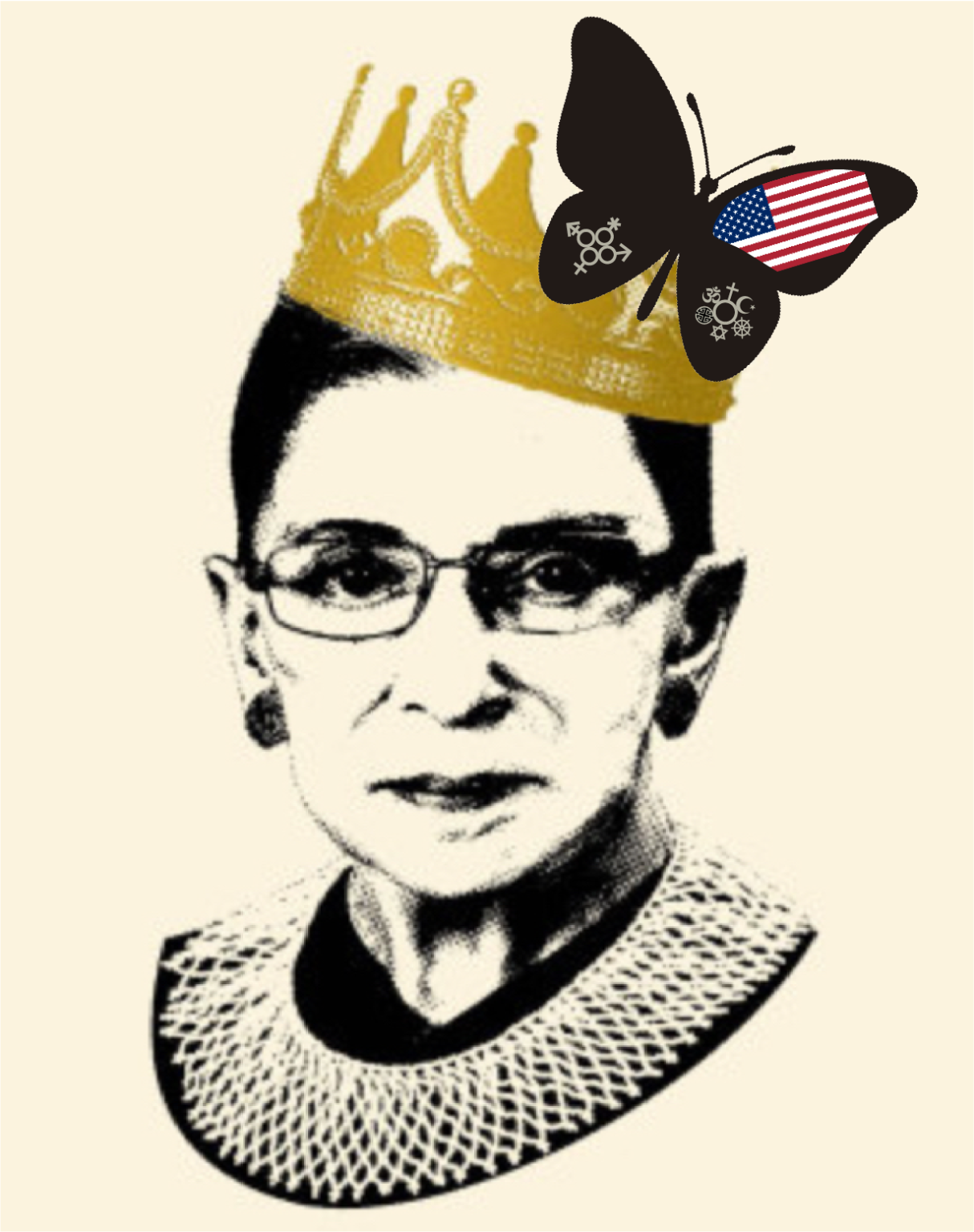 I have a special weakness for books that are fun and educational. Shana Knizhnik and Irin Carmon have accomplished both with Notorious RBG published first in 2015.

Part biography, part social history, part meme, part legal lesson, part love story, part life guide, it offers a worthy vehicle for learning about the icon Ruth Bader Ginsberg and, I think, much of the mindset demanded by the American maelstrom of 2021.

Shana Knizhnik created the fabulously popular Notorious RBG Tumblr account in 2013. Without Knizhnik, RBG may have simply remained the daring lawyer and judge at the center of the women’s (people’s) rights movement of the 1970’s. Knizhnik’s memes, and those of others who followed in her footsteps, broadcast RBG to the world. No longer simply a US Supreme Court Justice, she became a rock star, a superhero for the people.

Irin Carmon does the less sexy job of telling RBG’s life story through the text of Notorious RBG. Some chapters are more classically historical. Some more analytical. The language captures the Notorious RBG vibe: funky, fun, iconoclastic, and smart. Trying so hard, the text sometimes loses the reader along the way. But it succeeds in guiding us through the life of a most exceptional person.

Ruth Bader Ginsberg battled for entrance into law school, Harvard and Columbia, at a time when women jurists were quite rare. She dared to argue for equal treatment before the Supreme Court. And then she earned a seat on that same Supreme Court in 1993 as the first politically progressive female judge. She was only the second female Supreme Court Associate after Sandra Day O’Connor.

Notorious RBG is well worth the read.

RBG’s deeper message is universal and far more nuanced than can possibly be conveyed by a whole family of memes:

Any unfair limitation placed on even one group, limits all groups. Only by deeply caring about all the people around us — both those who agree with us and those who disagree — can we navigate to a better place for people of all ages, races, genders, creeds, and places.

This navigation will take effort… often taking a deep toll.

It will require a dash of brashness… often extreme bravery.

But it will also demand enormous patience… certainly more than a single lifetime’s worth.

I am deeply hopeful that my child — for whom I purchased Notorious RGB — will serve up a similar dish for America tomorrow. It will be some time, generations maybe, before the work of Ruth Bader Ginsberg, the Notorious RBG, is done.

“‘The arc of the universe is long, but it bends toward justice,’ [MLK] if there is a steadfast commitment to see the task through to completion.” — RBG